Here’s my recap and thoughts on all the good things to eat in Washington, D.C. I was not paid to write this post but was hosted at the Embassy Row Hotel on behalf of The Daily Meal in June. Thanks!

I don’t get to travel nearly as much as I would like to. I’m forever wishing I could just get up and go places and see new and exciting things. However, there’s this thing I have called a job that makes it hard to just fly by the seat of my pants. Oh yeah, don’t let me forget about those bills and responsibilities. Adulting is rough! (Kidding, kind of.)

Thankfully, I was offered the opportunity to attend a press trip to the Embassy Row Hotel in Washington, D.C. in the beginning of June! I had only been to DC twice before, and one of them was for a day trip only. I jumped on the opportunity because I enjoyed the very short stays I had experienced there previously!

D.C. is a nice train ride away from NYC, but traveling via Amtrak was honestly very pleasant. I hadn’t been on an Amtrak train before this, and I had a pretty good experience. There’s ample space for your luggage above your seats, and there are outlets for chargers and laptops.

Enough about the train! DC was amazing, even more so than I remembered it from 2012. We checked in to the Embassy Row Hotel, which was beyond fabulous. It's a beautiful boutique hotel nestled on Embassy Row (where all the foreign embassies in DC are). I had such a nice time unwinding at the end of each day on this big ol' bed!

We began our trip at Iron Gate where we shared some of the most delicious small plates. I still cannot get over how incredible the Crispy Roussas Feta plate was. If you are ever in the area - GO GET THE FETA! It is SO. GOOD.

All of their food was incredibly flavorful and artfully presented. Did I mention that we got to sit out on their wisteria ensconced patio and have lunch? Dining al fresco is underrated and I really enjoyed the atmosphere outside that day.

In between meals, we went on the hop-on-hop-off Big Bus tour around the city! I usually don’t love tourist-y type things like this, but I enjoyed sitting on the upper deck of the 2 story bus that toted us around the city.

Next up was Black Jack for dinner. We started the meal off with some of their crispy pizzas as well as the duck confit nachos. I also had a frozen hurricane (or two!) that night. I loved their laid back atmosphere and slightly Southern-inspired menu. I split a bucket of fried chicken and cornbread that was to die for! It was perfectly salty and deliciously crispy - everything you could want in a piece of fried chicken.

At night, we ventured upstairs to the hotel’s silent disco on the rooftop. This was not my first silent disco, but it was my first time seeing a rooftop pool!! We spent some time at the rooftop pool on our last day there and it was absolutely lovely.

Saturday morning we sauntered over to Brasserie Beck for brunch. I felt like an uncultured swine getting the banana and chocolate chip Belgian waffle while everyone else was ordering croque madame and other benedict style dishes. Don’t worry though, the waffle was probably one of the most delicious waffles I have ever had in my entire life. It was good looking, to boot. Brasserie Beck was on a busier street in Washington, but it was still great to dine al fresco for brunch.

We spent the afternoon at the National Museum of African American History and Culture and took an Uber back to the hotel. That night we dined at the Embassy Row Hotel’s restaurant (that also doubles as a fabulous cafe in the A.M. hours) called Station Kitchen and Cocktails. I love their eclectic collection of dishes and really loved the Mexican Street Corn Salad.

That night we stopped for beers at Sovereign, which had a very nice atmosphere to it. It seemed like a great spot for meeting up with friends.

On our last day we brunched in a dim sum fashion at Hazel. I’m usually a sweet bruncher, (as mentioned in this post) and Hazel had a lot of savory and Asian-inspired options. They were all lovely and it was another good opportunity to order one of everything and split with the table. I loved that they had zucchini bread on the menu - I thought zucchini bread was reserved just for aunts and grandmas to make for their relatives, so it was nice to see it on a menu in DC.

We managed to squeeze in some free time to walk around Georgetown. It’s beautiful there and the row homes are just adorable. We definitely stopped for gelato while we were there too! So good! Washington DC has a certain kind of charm about it that I just haven't seen anywhere else up north.

We spent some time by the pool for our final hours in town, and I managed to get a pretty awful sunburn in those couple hours. Note to self: why didn’t you wear sunscreen?

All in all, D.C. is a great city. I love being so close to NYC, but DC is a prettier and cleaner city, in my own personal opinion. I also double majored in history, so the fact that the entire city is teeming with museums might have me a little biased. If the rich history and culture of DC isn’t enough to lure you in, hopefully my pictures of all the good food will help!

Have you ever been to Washington, D.C.? What’s your favorite thing to do there? 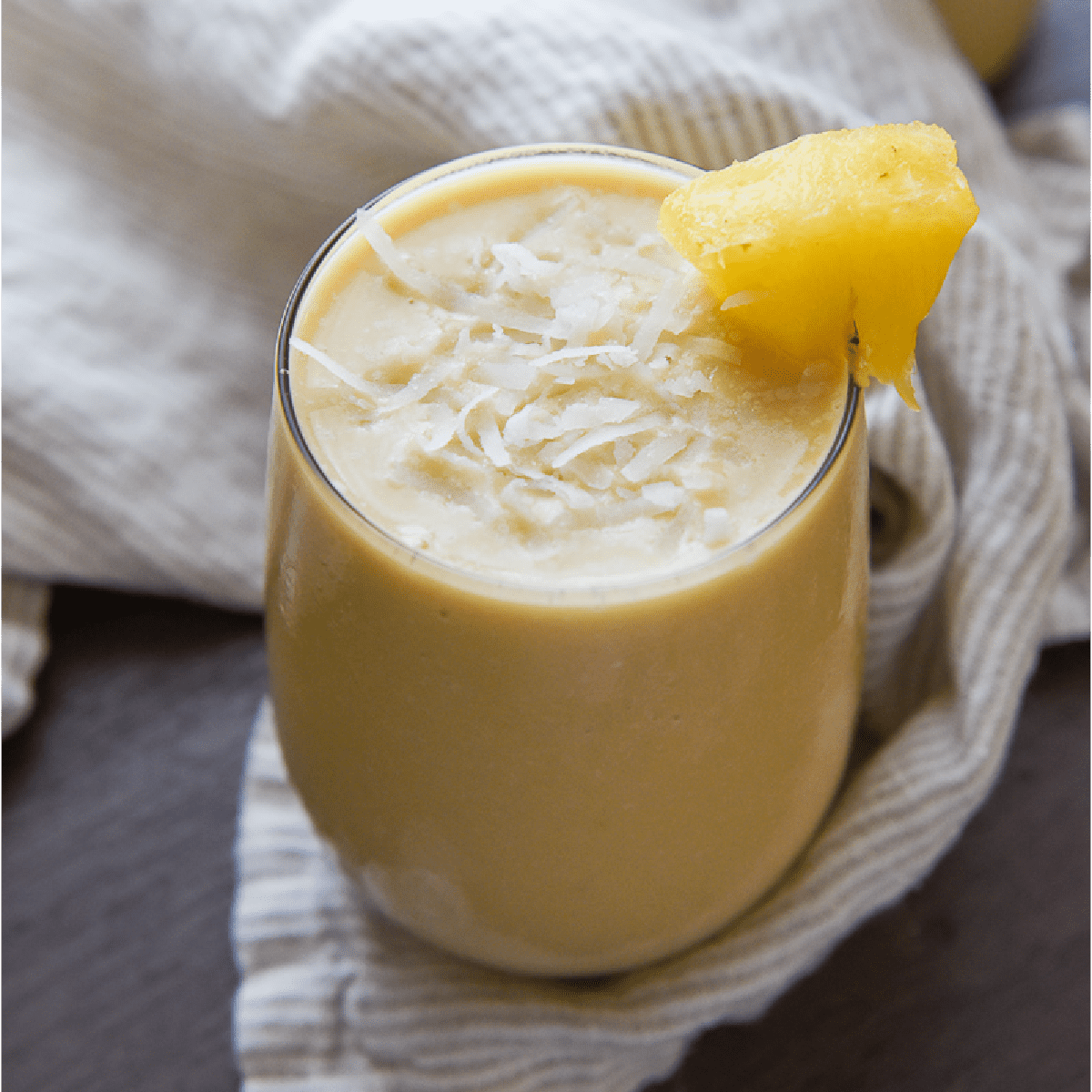